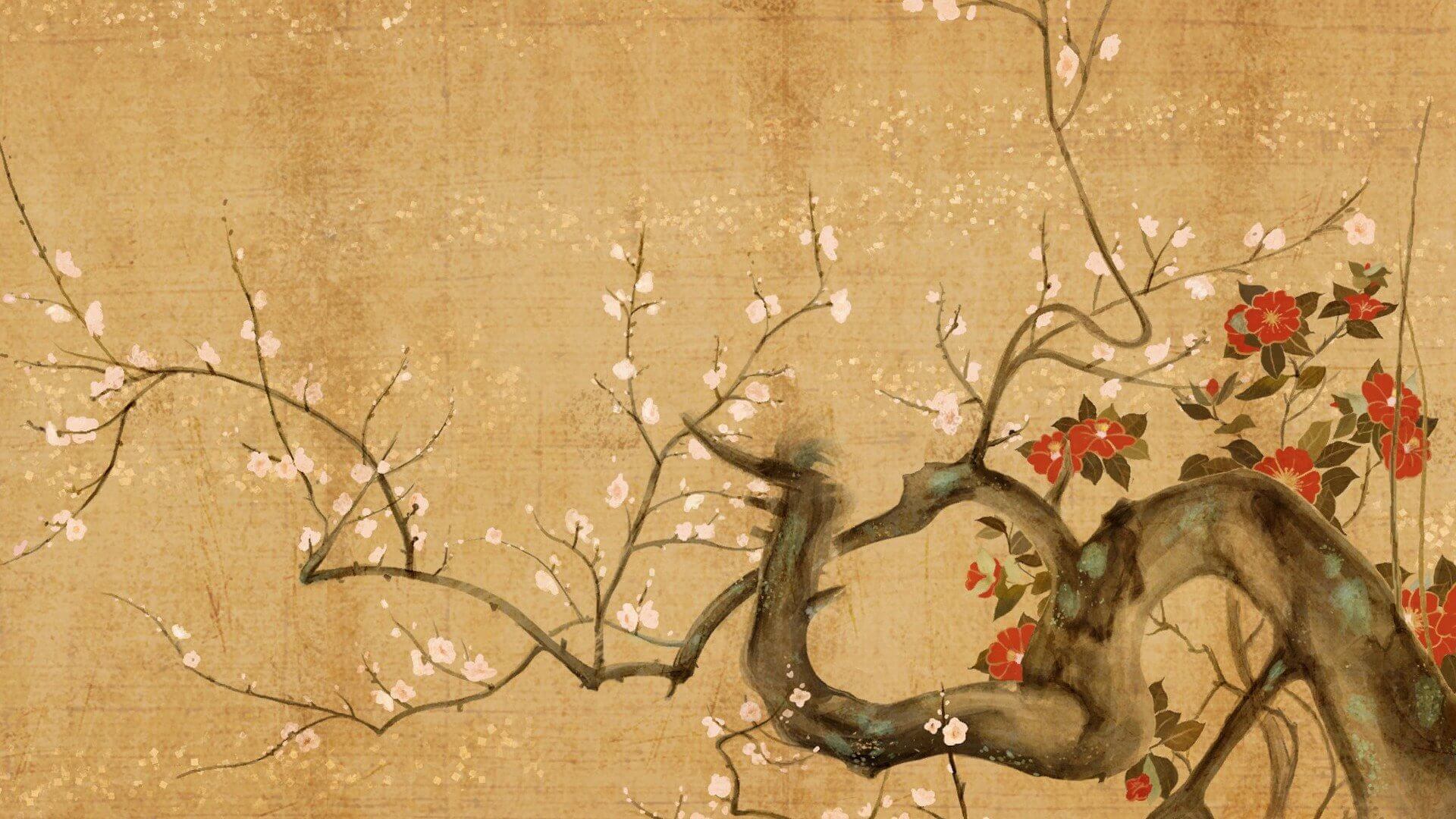 I'm A Programmer, But I Try To Draw

NOBODY is “born being a genius” at something, it takes practice, and sometimes a will to improve.

I already know that, but I just like to think my main character was born with a little handicap instead. (Hehe.)

As of writing this, I’m still studying computer science in college. So it should come without saying my main focus has always been in the programming front, rather than an artistic one.

So saying my hand-made doodles are programmer art, might be hitting the bullseye.

I always liked to see other peoples' drawings though, so I never really got over that itch of getting better myself at it.

Long story short, whenever I got the chance, I always tried to hone my “drawing” skills. I just want to be a programmer that somehow got past programmer art (even if just a little). So I still keep practicing from time to time.

And even if my drawing is decent right now, let it be known the above picture is more accurate than you might think over how I started.

So I can now PROUDLY  say drawing is on my main focus list:

Yea… probably still far from my main focus, but that doesn’t mean I want to stop.

So that brings us here, a little place where I’ll drop any doodles I make. A progress vault if you will. (Hopefully with actual progress.)

You aren’t supposed to see this.

P.S. I’ll try to keep the newest stuff near the top, so that your eyes can gradually melt, instead of doing so right away. 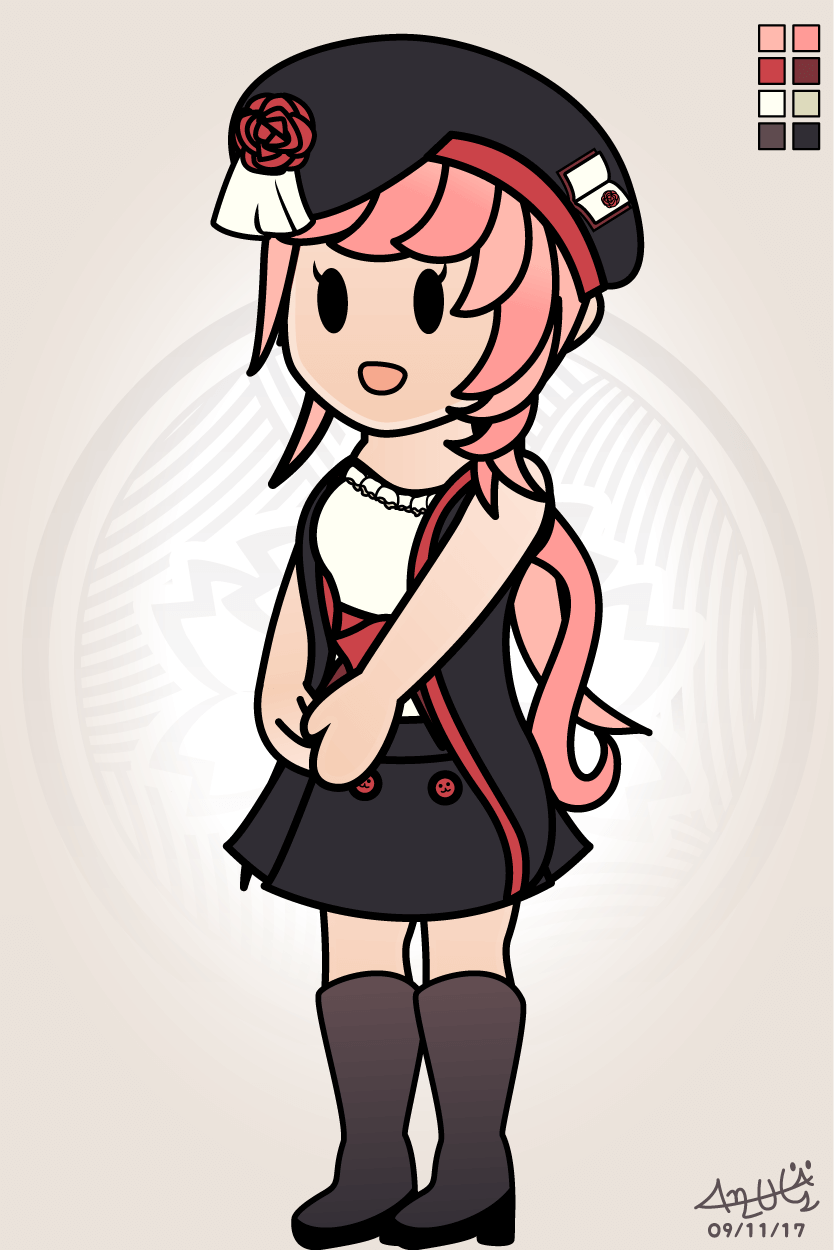 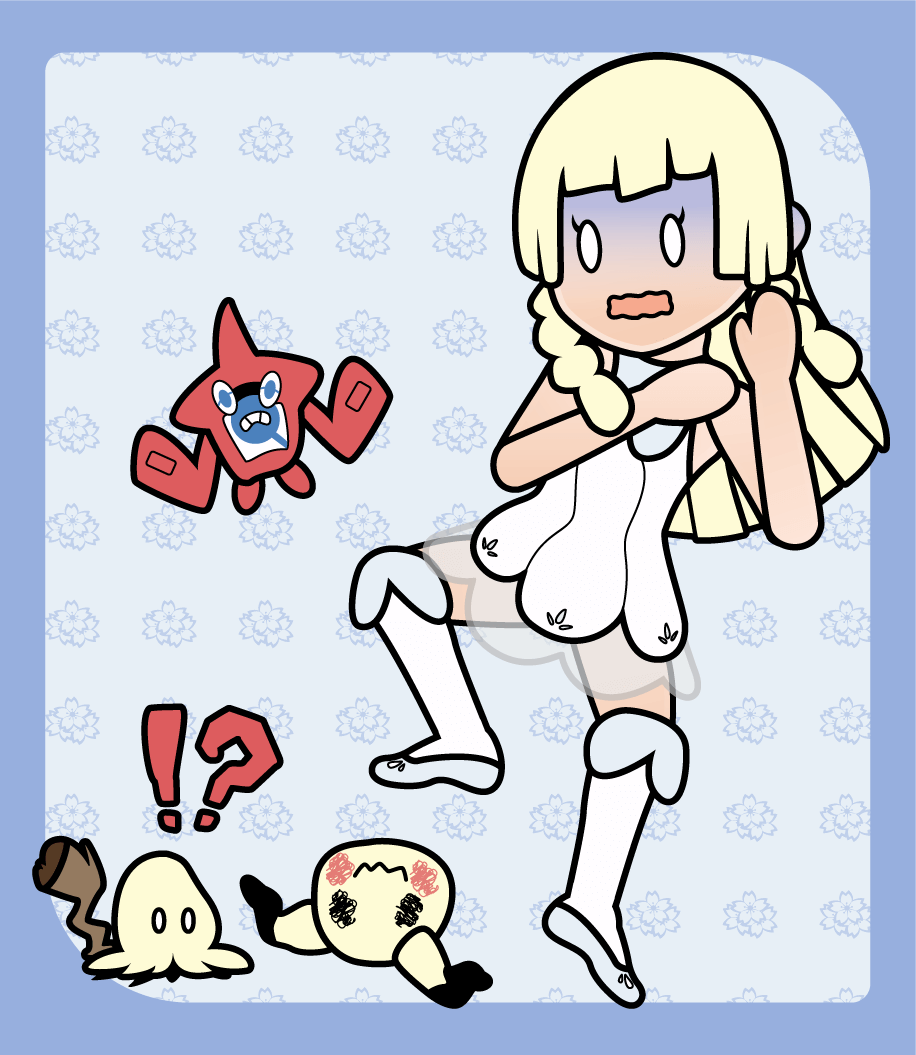 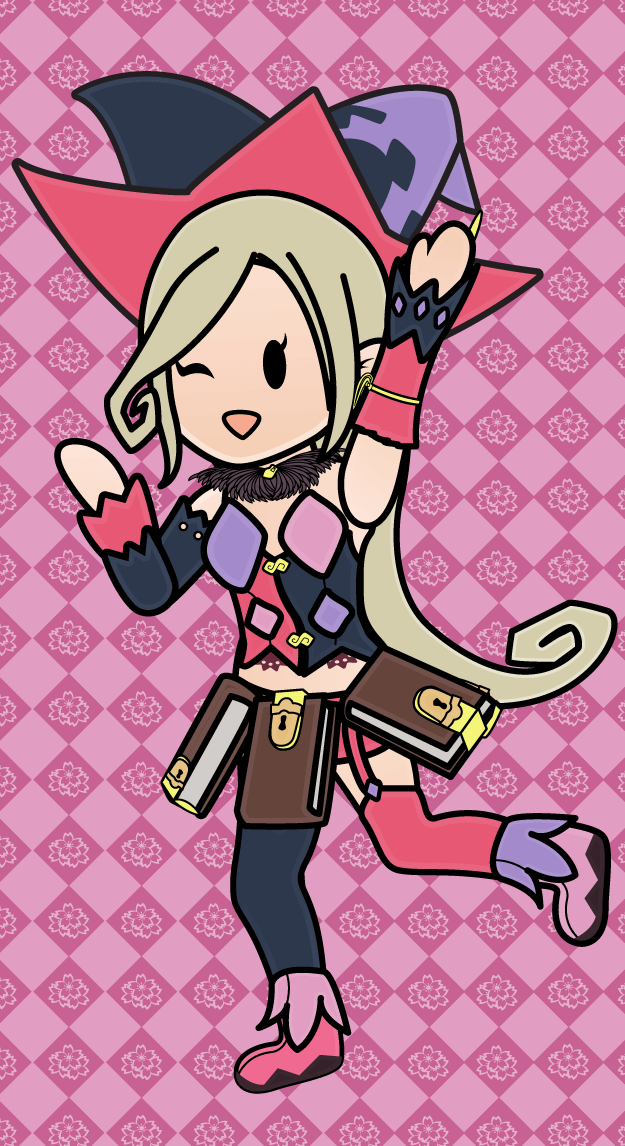 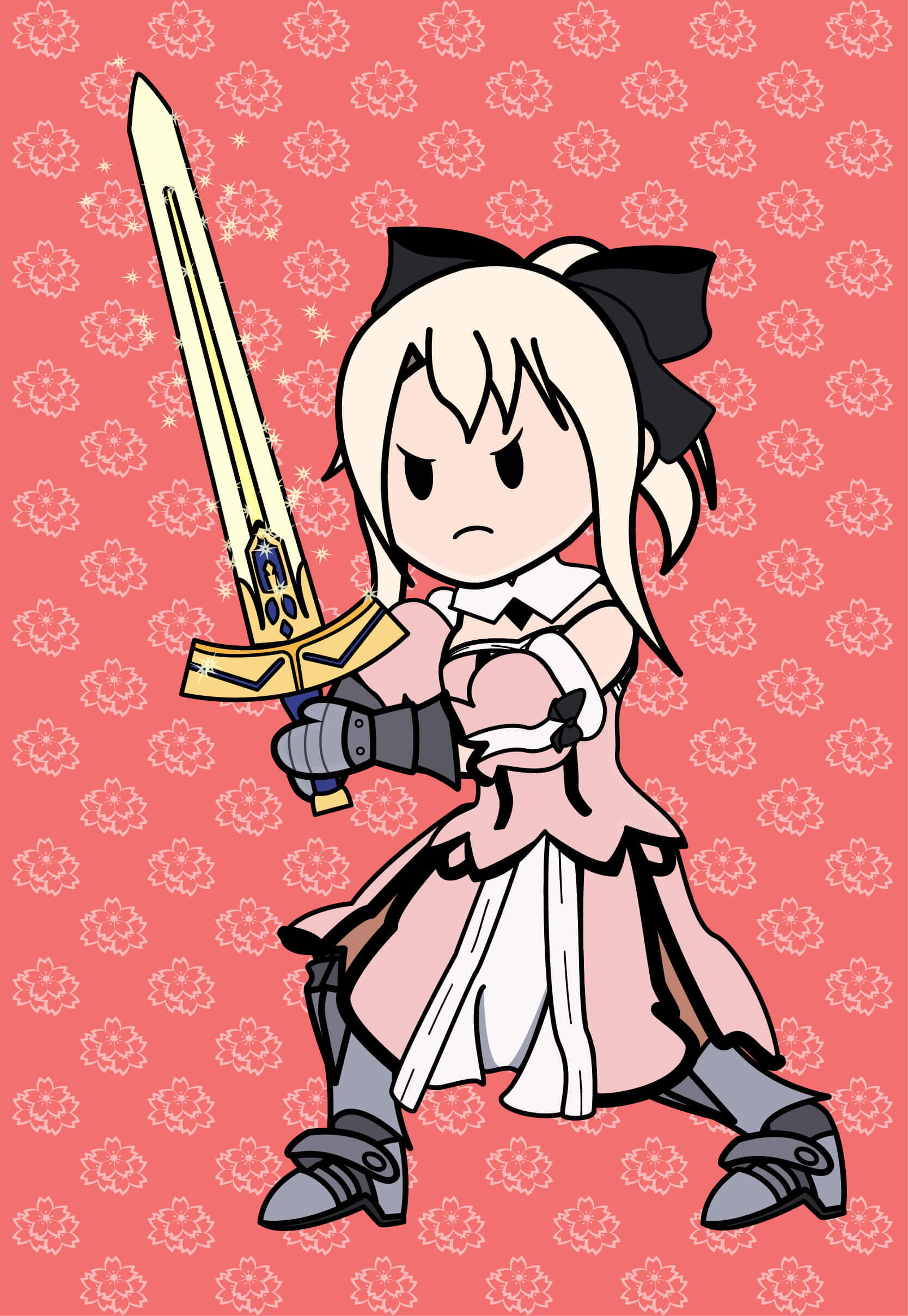 White (OC) - The Shy (And Only) Herborist In Town 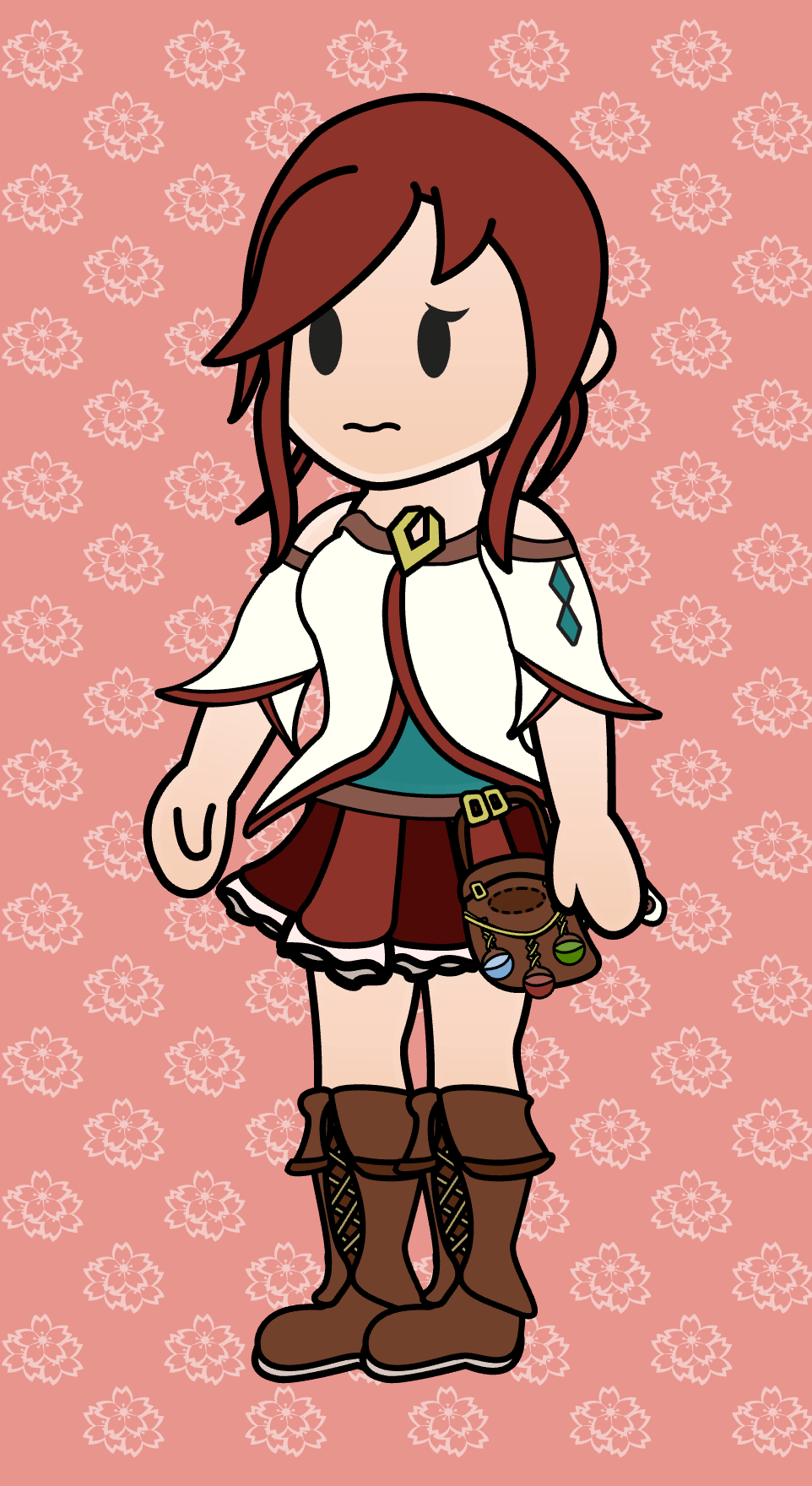