The first week of sales for KNIGHTS went extremely well, in fact I never expected them to be this good o-o”.

So far the reactions, feedback and overall comments I’ve received are overwhelming. So thank to you everyone that was part of the journey until now.

KNIGHTS is unworthy of a GOTY award, it isn’t your next Undertale, and it will be far from your first option to kill time. I’m aware of that, but it is nice to see it has caused some impact. (And the fixed income is very nice too, not going to lie there.)

So, even if this sites aren’t well-known, or if the content of these pages were cookie cut from my store page, my website or some template. It is still nice to think that someone, spent time making them, because that means that I was able to leave a tiny mark somewhere.

Even if these reviews aren’t seen by absolutely everyone that uses the Steam platform, they have been all seen by me. 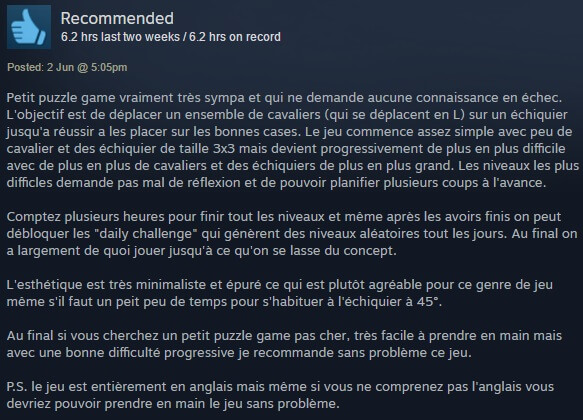 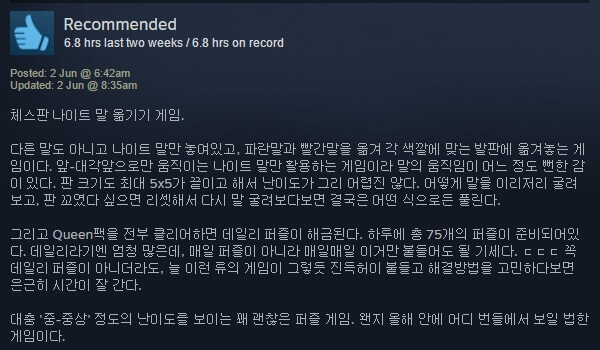 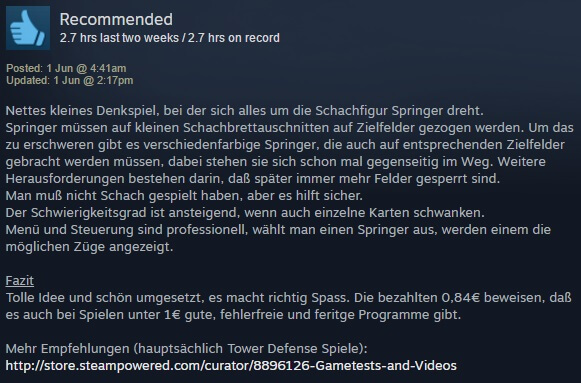 These might seem worthless to many, but mean a lot to me. 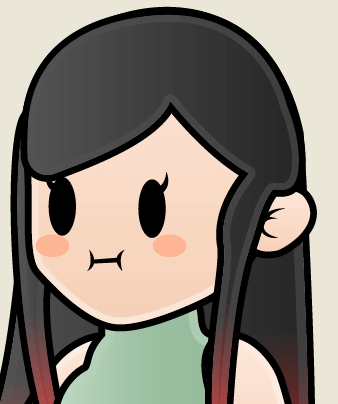 KNIGHTS alone. All that it has been and will be has been pretty much covered already, so there is no point on posting over it. Other than for the mobile releases and some reviews that is.

The next posts should now start covering another project that should be finished soon actually. And a third one on which I’m still working hard on the shadows… (When I’m not sleeping)

Who knows how that one will turn out though.

Thank you to everyone I know it has been said many times, but every time it is meant it.