The final block before having KNIGHTS live on the store page has been removed!

Basically as soon as this button is pressed the game will launch, but because of the “Weekly Deals” and releases that Steam has every Monday  it might be best to release on the 30th.

That said, during the past weeks promo screenshots were made for the game (which I should have honestly done since the beginning), but here they are: 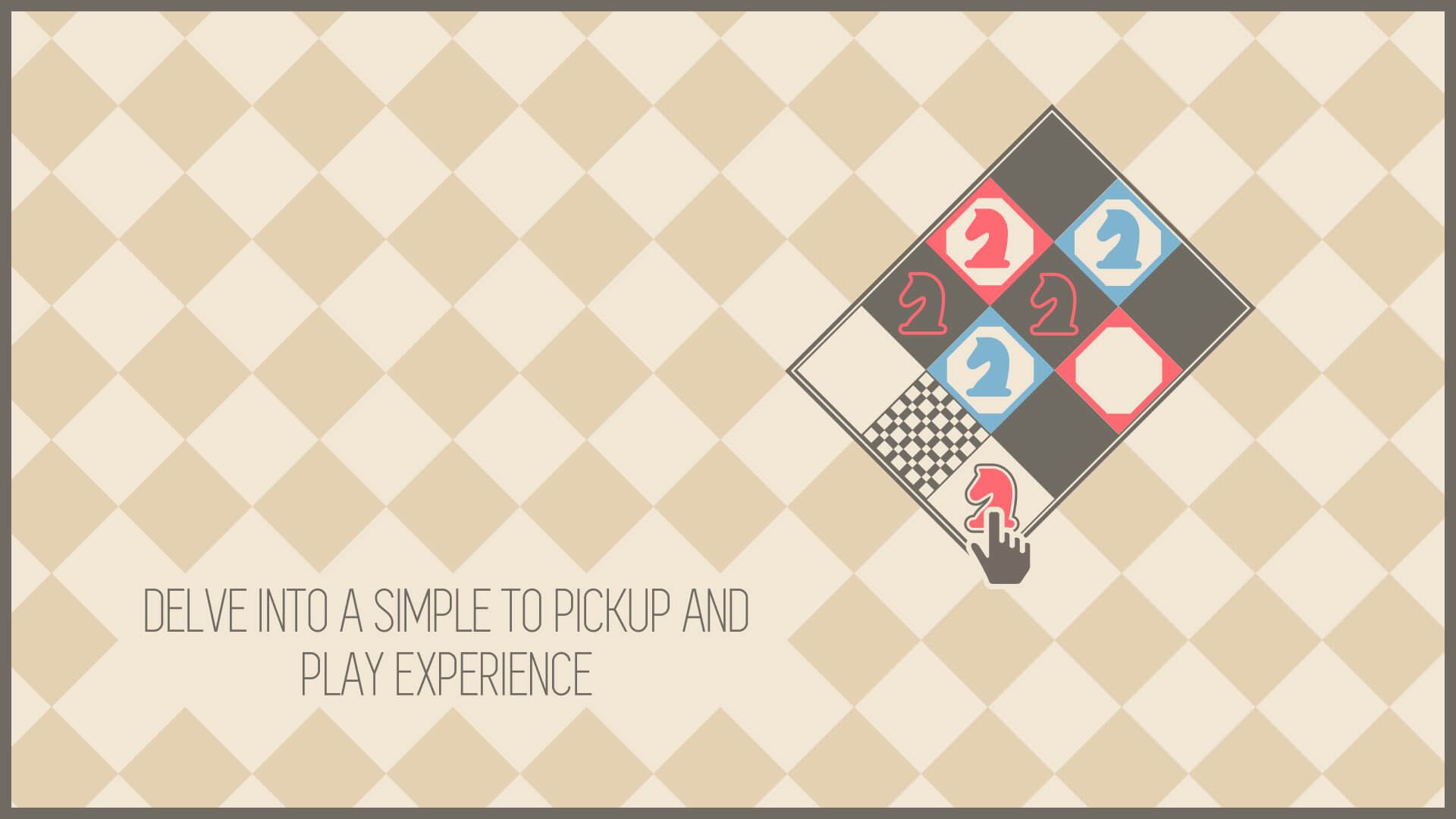 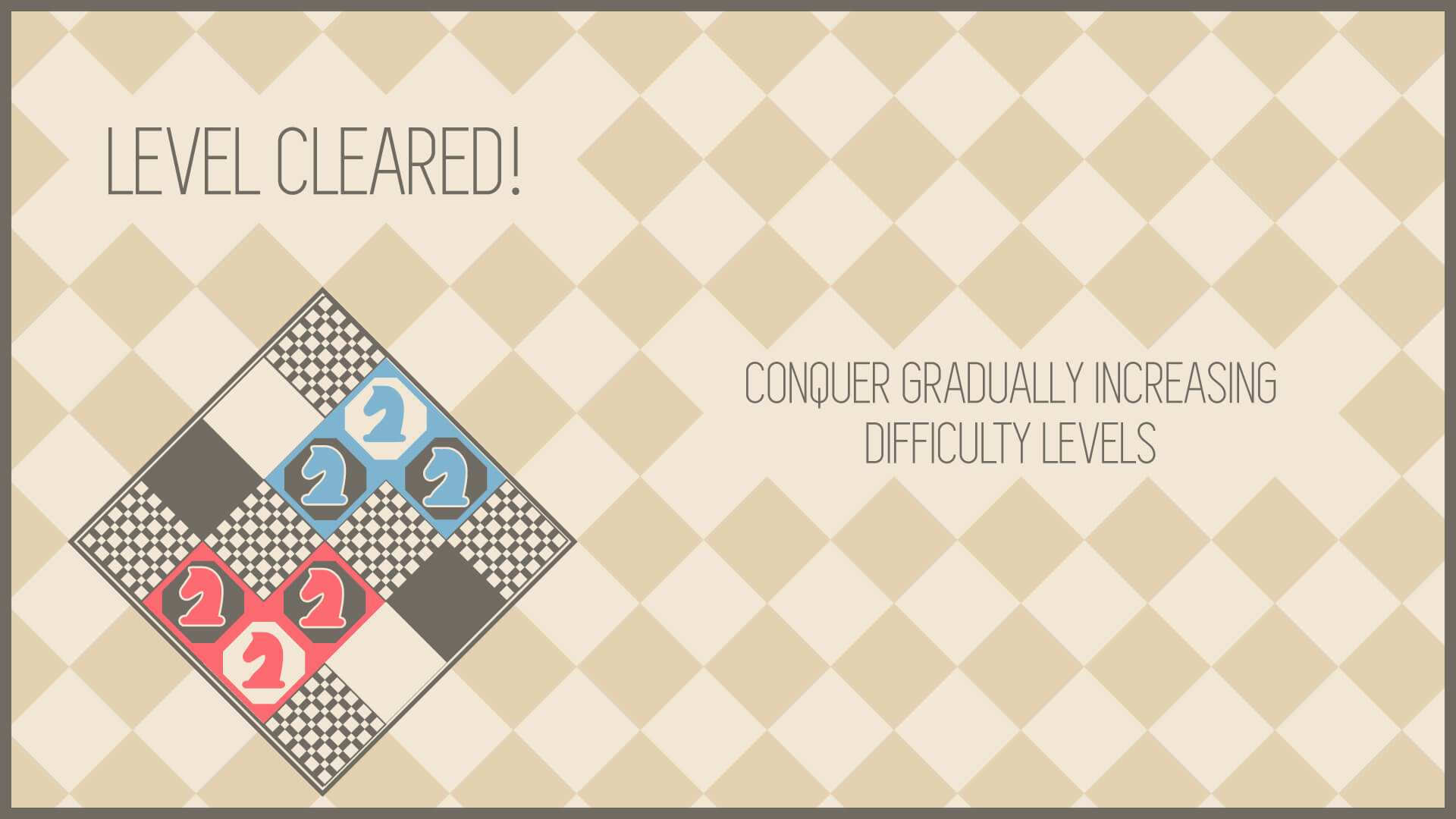 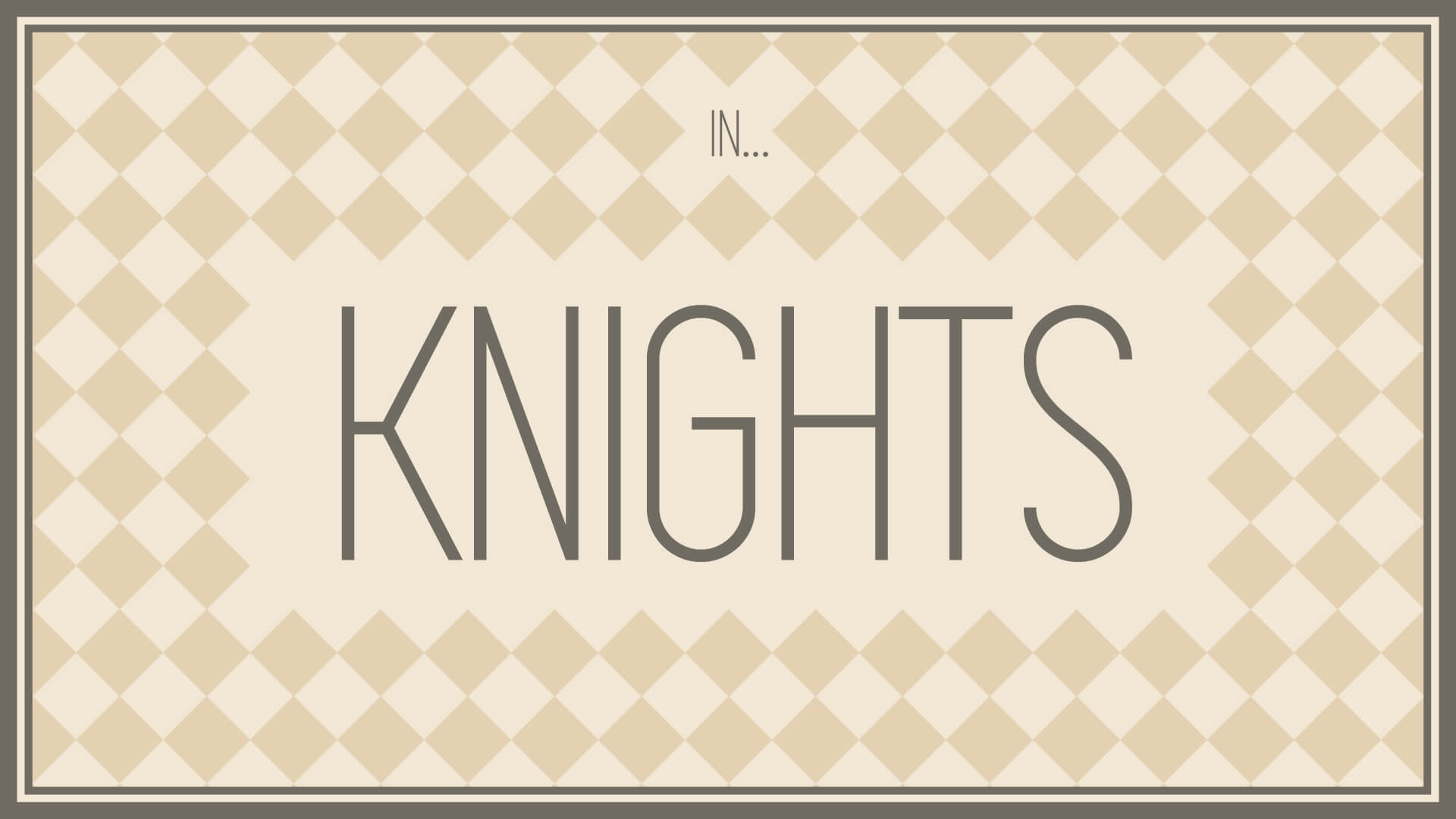 Nothing outstanding, but WAY better than plain screenshots.

This is the first commercial project that I have released to the public (already working on a second one), but before moving forward it would be best to see what feedback and recommendations KNIGHTS gets, and then launch it on mobile.

Already have the game, might as well spend some days putting it on as many platforms and before the largest audience as possible.

As for the before mentioned second project, lets leave it at I’m working with “paper”. (You will know soon enough)

This was a little message I wanted to spread the word about, and guess that is all for now.