I said I wouldn’t talk about KNIGHTS unless something important happened with it. I guess this is one of those times.

Porting KNIGHTS to Android itself won’t take THAT long, not even a couple of hours (the controls are that simple). But being the type of person that enjoys achievements or equivalents I couldn’t help but implementing the same steam achievements via Google Play.

If Google Play isn’t your cup of tea, it is understandable, and so it is not required to use in order to play. 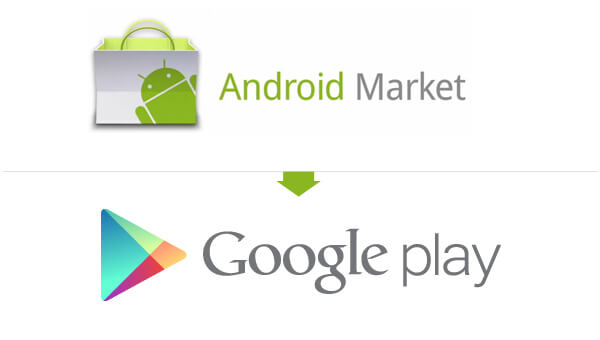 The only real challenging thing here is that thanks to my incredible build and fix approach while making KNIGHTS (never doing this again), the Steam API pretty much melted with the main code.

It might not affect much leaving it as is, but it might require some (important but still doable) changes on the worst case scenario.

But boy did this game helped me learn a lot of things: Unity, Steam’s API, and well, all little I know of game development (which involves, the graphics, audio, marketing, planning… yea more than one originally expects). And now how to Google Play as well.

But yea, KNIGHTS as an app will be a thing (hopefully) soon.

I say this often but I mean it every time.

And a big thanks to you as well, for reading my blog. ;3